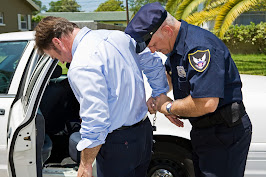 James Sullivan graduated from Gerry Spence’s Trial Lawyers College, the most selective and prestigious trial advocacy program in America. Sullivan has a proven record of defending people from all walks of life, faiths and countries in courts throughout Texas.
Posted by James Sullivan at 11:11 PM

All Criminal Cases Including

All Juvenile Cases Including